THE INCIDENT OF THE BISTRO SIGNBOARD 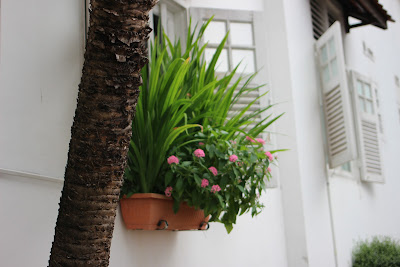 On the last day of the APAC Summit the boss asked me to take the support team out to lunch. The team that worked many late nights and arrived extra early in the mornings to ensure that every meeting runs like clockwork certainly deserved a reward. I opted for a cosy, unpretentious French bistro not far from our office that offers set menus at affordable prices.

I’m afraid I cannot reveal the name of the restaurant or show you any photos.

You see, this morning I informed my boss that we’re going to lunch. Where? he wanted to know. I mentioned its name. He looked thoughtful for a moment and then said, “I think I might have broken their signboard this morning.”

Excusez moi, what was that again?

“This morning I was walking with my wife, we were talking and I clashed into a hanging signboard.  A piece fell off.”

“My head hurts now,” he complained.

“It wasn’t my fault,” continued the gentle giant, looking very depressed indeed. “Who hangs their signboard so low?”

And so I’m sure you’ll understand when I say that any photo that I show here will be condemning. Which is too bad, because the food was FABULOUS!

Did I take a photo of the chipped signboard?  Oui, bien sûr!

I have to add that my boss also hurt his little finger while he was packing up to go home this evening.

"This isn't my day today!" he sighed.

今早同事问：Busy times are over? 我答：Thankfully, yes! 同事笑: I can tell. I felt the craziness all week last week! 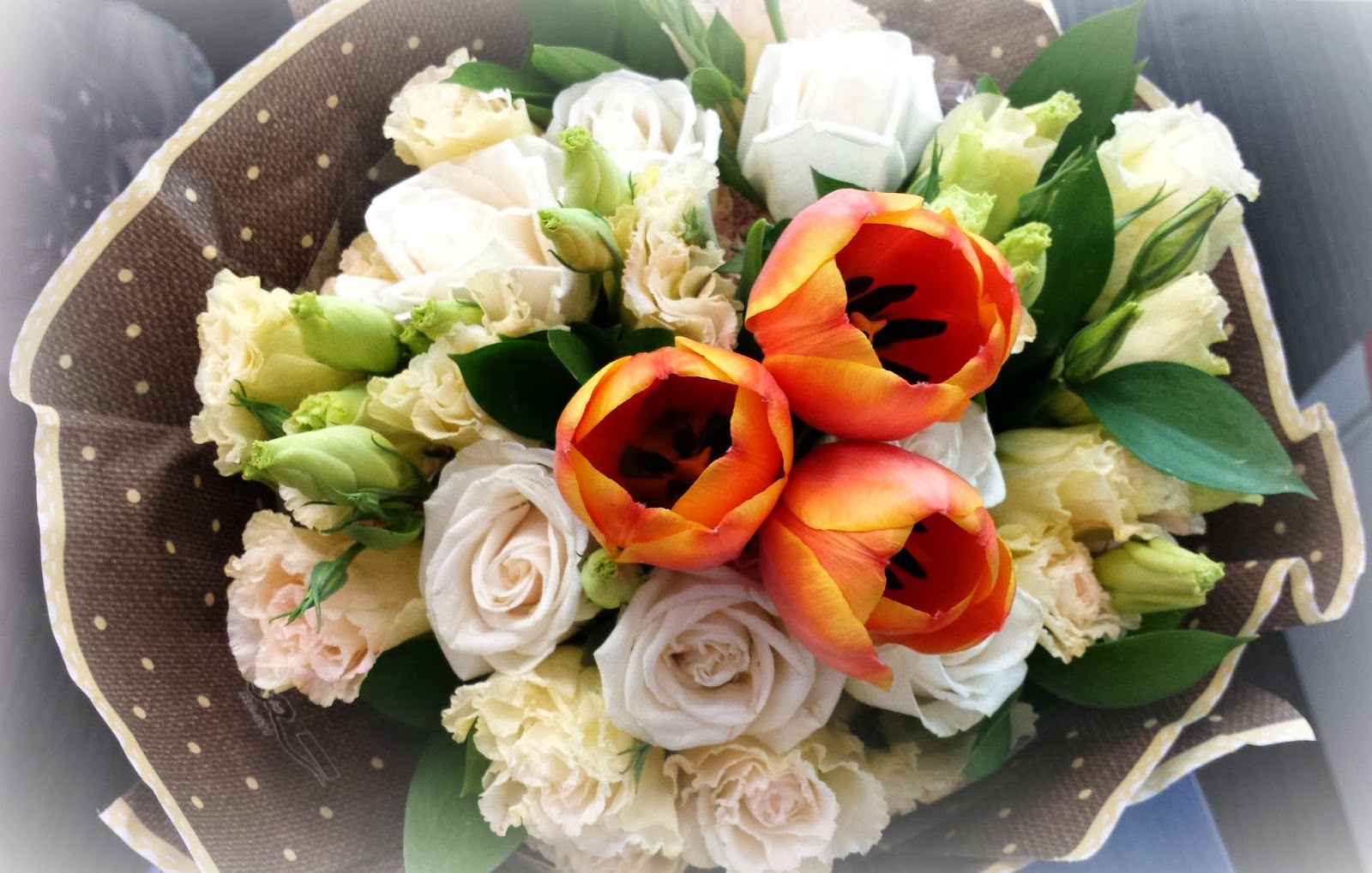 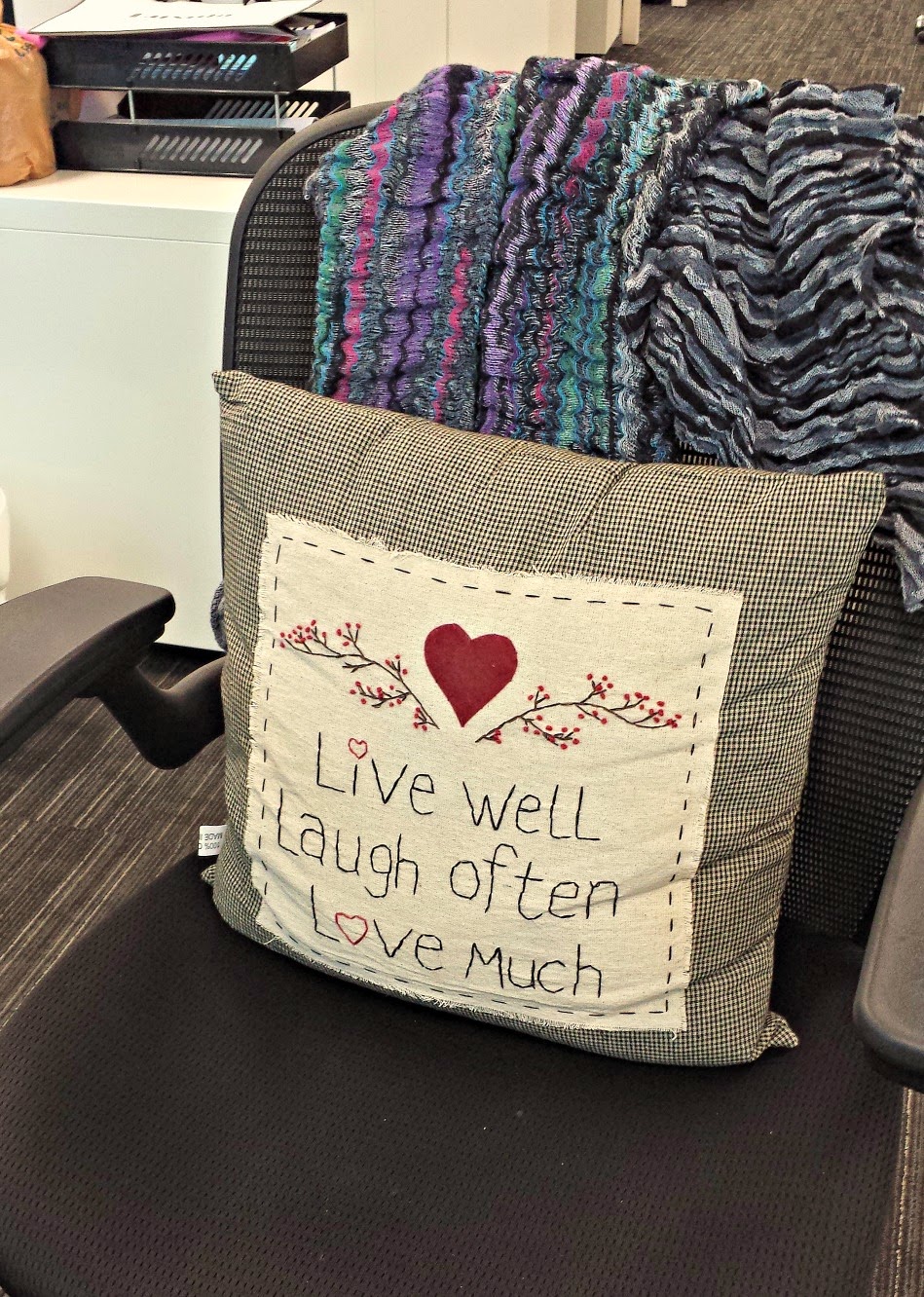 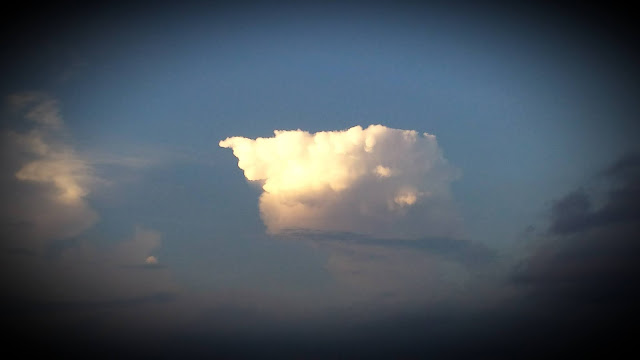 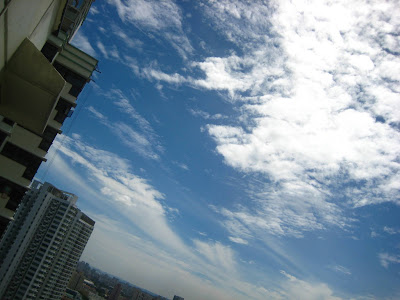 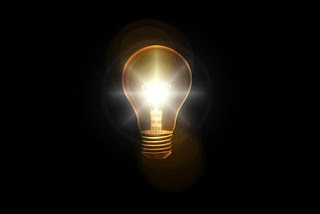 Extracted from The Year of the Looking Glass by Julie Zuo

Many people in a creative field have succumbed to the fantasy of the Idea Person. The Idea Person waltzes into the office on a Monday morning feeling light as a feather, her mind blooming like a lotus flower. An idea is unfurling! And what a marvelous idea it is, shimmering with promise, twinkling with the anticipation of what could be. Though the idea at this stage is barely a ghost, Idea Person can already see, taste, or touch some piece of it—a flawless sentence, a scene that brings a lump to the throat, a striking concept, an intuitive interaction. This idea has legs! And what is needed is for those legs to grow strong, stand up, and sprint forward until they shatter the barrier between imagination and reality.

So Idea Person gathers her talented team, tells them the idea, and says “make it so!” Then this team—talented and diligent as they are—takes the idea into their laboratory, pumps up the bass while they spin some magic, and voila! the idea, like Casper, gains a beautiful earthly body. The world is made better off with this new story, movie, invention, design, product, service, law, process—whatever the idea is. Everybody is terribly impressed and thinks, “Wow, what a great idea that Idea Person thought of.” Idea Person, pleased as pie, decides to take a vacation to some far-flung locale in search of inspiration for the Next Big Idea.

Ideas are like candy—colorful, fun, easy to indulge in. The hard part—the part that really matters—is the follow-through.

Why don’t we glorify that instead?

What is a Follow-Through Person (FTP)?

Someone who knows that good execution is 90% of what makes anything succeed. Someone who values getting shit done.

Someone who honors the craft of getting shit done well.

Someone who does not flinch at the possibility that her idea may not be good enough.

Someone who soldiers on through the hard, the repetitive, the frustrating, the boring, all for the sake of making something real.

Nothing thrills like the promise of a good idea.

Nothing happens without follow-through. 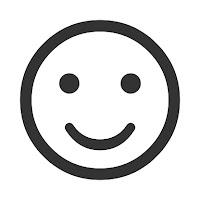 YAY!!!  After spending 14 days in TTSH, Dad was finally discharged this afternoon.