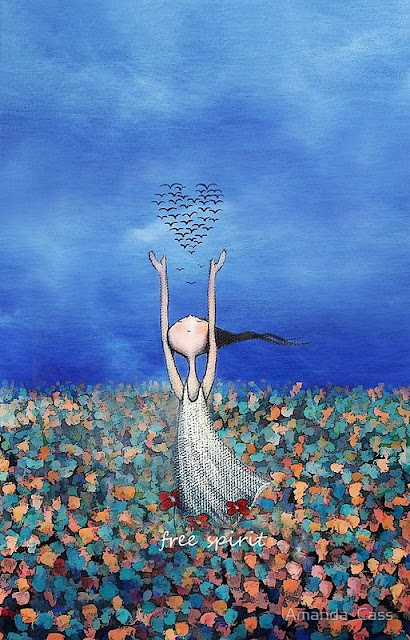 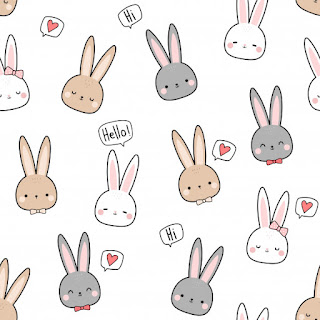 Email ThisBlogThis!Share to TwitterShare to FacebookShare to Pinterest
Labels: misc, The life of a crab

"IF YOU'RE AFRAID OF BUTTER, USE CREAM" 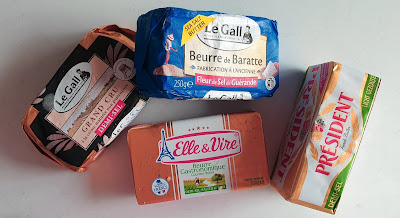 Julia Child once advised, “Never name a dish before you serve it. Your soufflé falls in the oven? You’re now serving Fallen Soufflé.”

If a dish goes horribly wrong, like a ''vile'' eggs Florentine she once made for a friend, Julia instructed, ''Never apologize.'' She considered it unseemly for a cook to twist herself into knots of excuses and explanations. Such admissions ''only make a bad situation worse,'' she said, by drawing attention to one's shortcomings (or self-perceived shortcomings) and prompting your guest to think: Yes, you're right, this really is an awful meal. ''The cook must simply grin and bear it,'' Julia said.

Julia wasn't afraid of screwing up, even on "Live" television.  In a 1987 Letterman appearance when a burner failed and she transformed raw hamburger meat and some cheese into a blowtorched beef tartare gratiné instead (“It’s very chic, David,” she insisted).

Here are just a few of my favourite Julia Child quotes:

"A party without cake is really just a meeting."

"You should never apologize at the table… in cooking you’ve got to have a what-the-hell attitude."


"If you muck something up, then you should change tack or cover it with a tasty sauce."

"The only time to eat diet food is while you’re waiting for the steak to cook.”

"With enough butter, anything is good."

"I always give my bird a generous butter massage before I put it in the oven. Why? Because I think the chicken likes it -- and, more important, I like to give it.”

"If you're afraid of butter, use cream."

"Always remember: If you're alone in the kitchen and you drop the lamb, you can always just pick it up.  Who's going to know?" 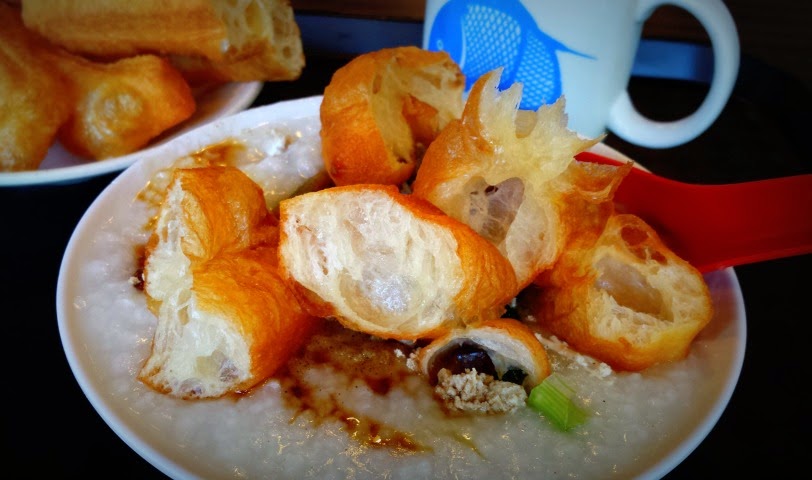 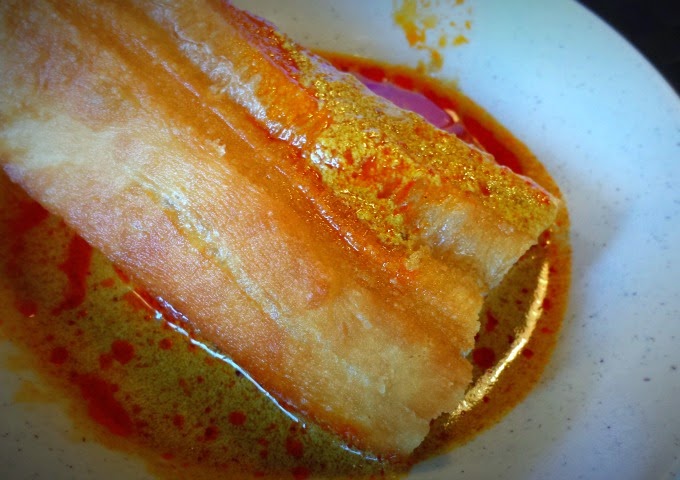 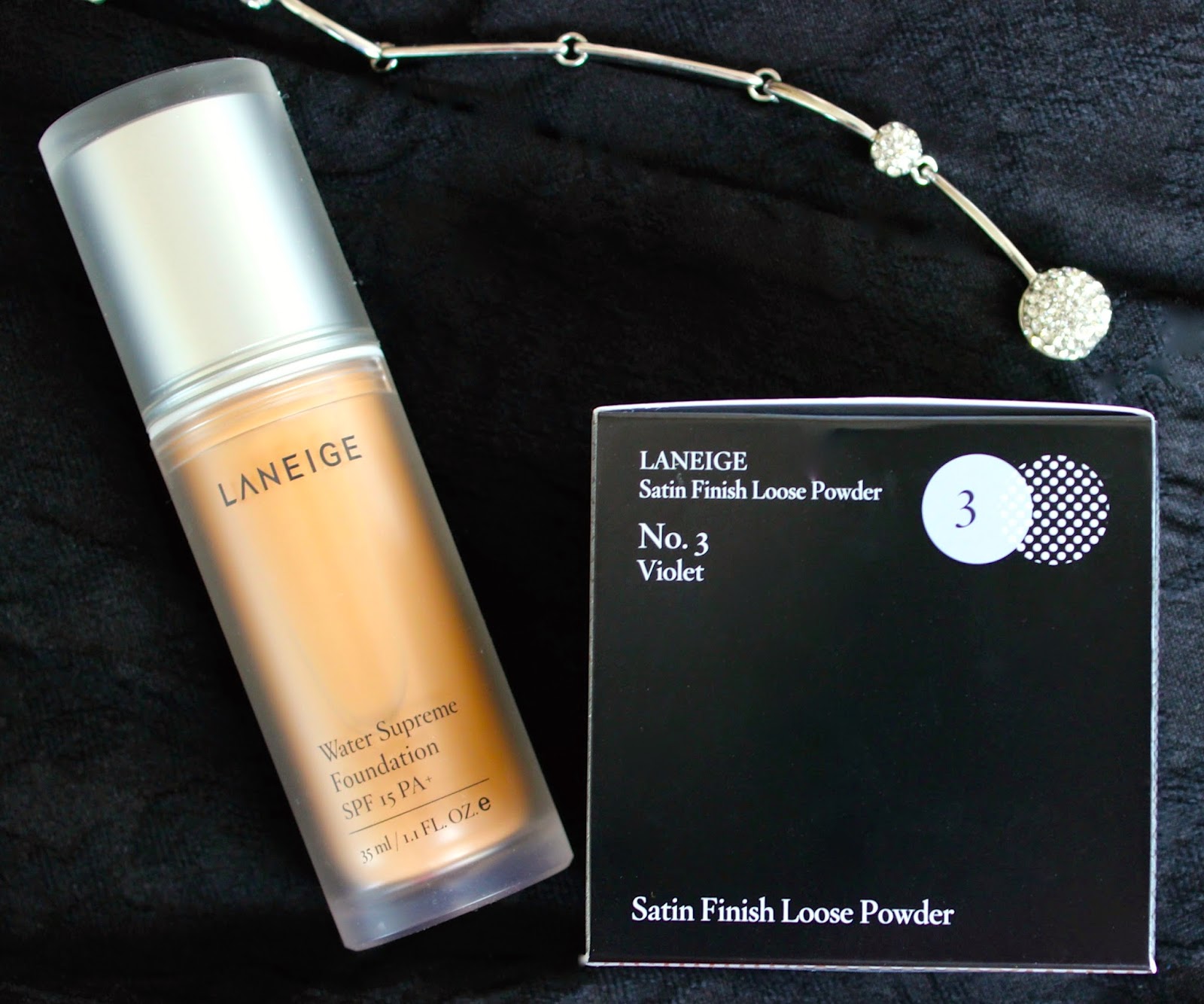 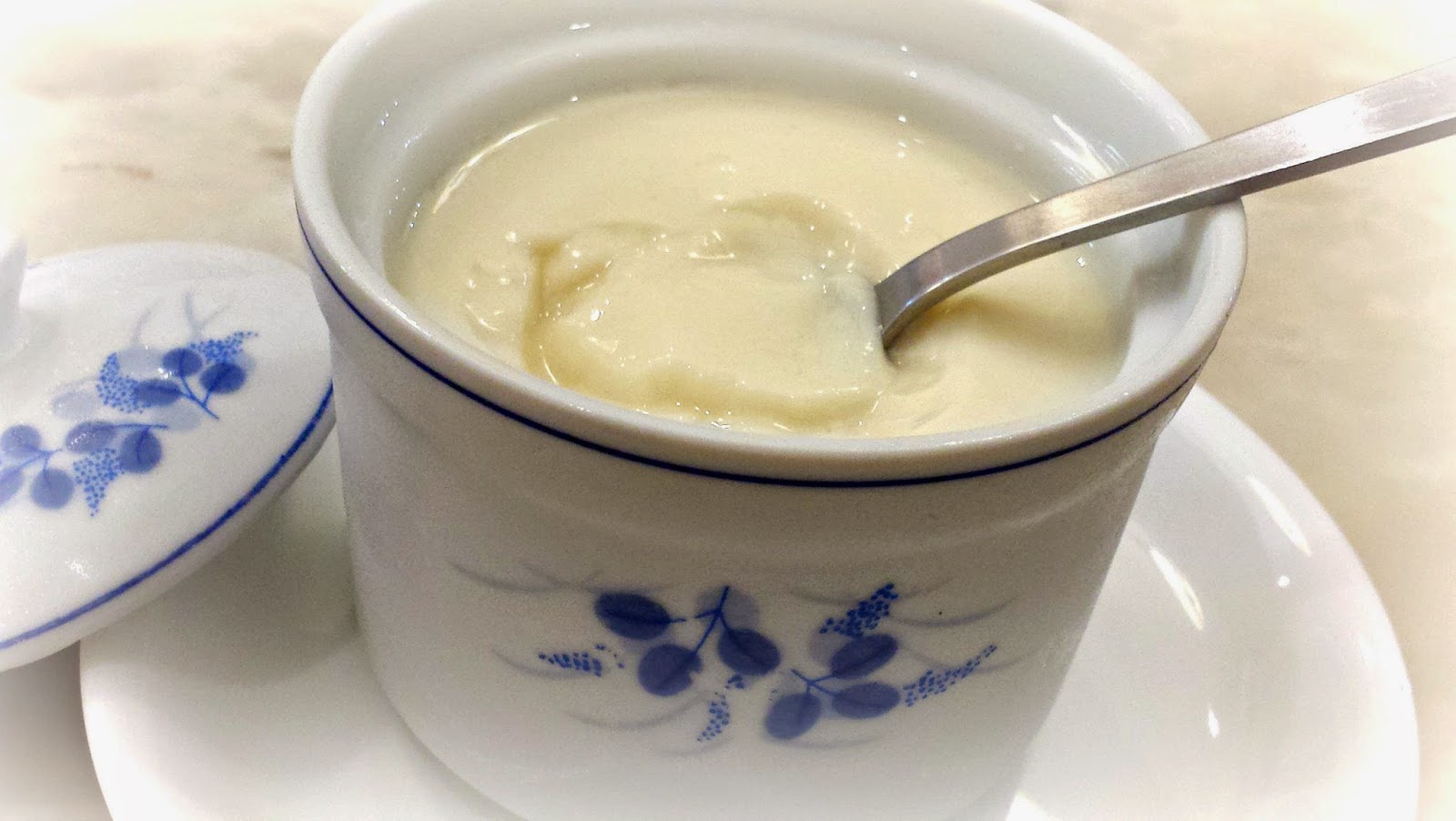