Since our first meeting with Dr. Rani, she and her team has been looking into the reason/s why my father fell.  Dad himself doesn't know the reason, "I just fell that's all."

So Dr. Rani ordered blood tests, chest x-ray, physiotherapy, an MRI for the brain, and a meeting with General Surgery.

At her recommendation someone from Home Assessment to come over to the house this morning to provide advice on fall risks.

Dad finally agreed to have anti-slip treatment done to our bathrooms. 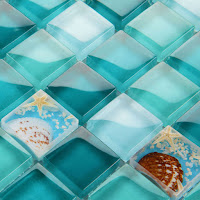 Email ThisBlogThis!Share to TwitterShare to FacebookShare to Pinterest
Labels: dad, hospital, The life of a crab 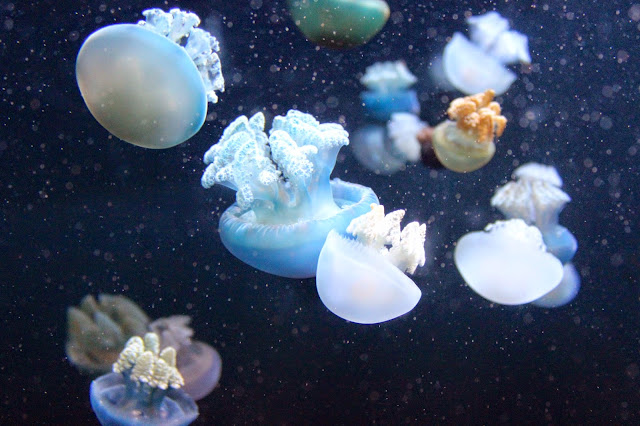 Took a day off work on Friday to be with Dad for his hospital appointment.  Because of his fall in mid-September, we've been referred to Dr. Rani at TTSH's Central for Geriatric Medicine.  She's doing a great job investigating into the reason/s that he fell.  After subjecting him to some light physical assessment, Dr. Ravi confirms that Dad's limbs are very strong for a 85-year old so she is sure it isn't because of weak legs.  Dad was sure he wasn't feeling dizzy, nor did he trip.  "I just fell," he said repeatedly.

Since then, he has blood tests, x-rays done to his head and chest, and a physiotherapy session.  This morning we had two appointments - a brain scan (MRT) at 7AM, followed by a meeting with General Surgery.  The team there recommended a colonoscopy done but Dad was reluctant.  He now has a year to think about it.

Life at home can be tough at times but every day I'm touched by the kindness of human beings.  Some weeks ago a co-worker, Pei Ee, offered me a special price ticket to the SEA Aquarium in Sentosa.  She observed that I've had to cancel my vacation because of Dad's fall and hoped that I could at least take a day off for myself. 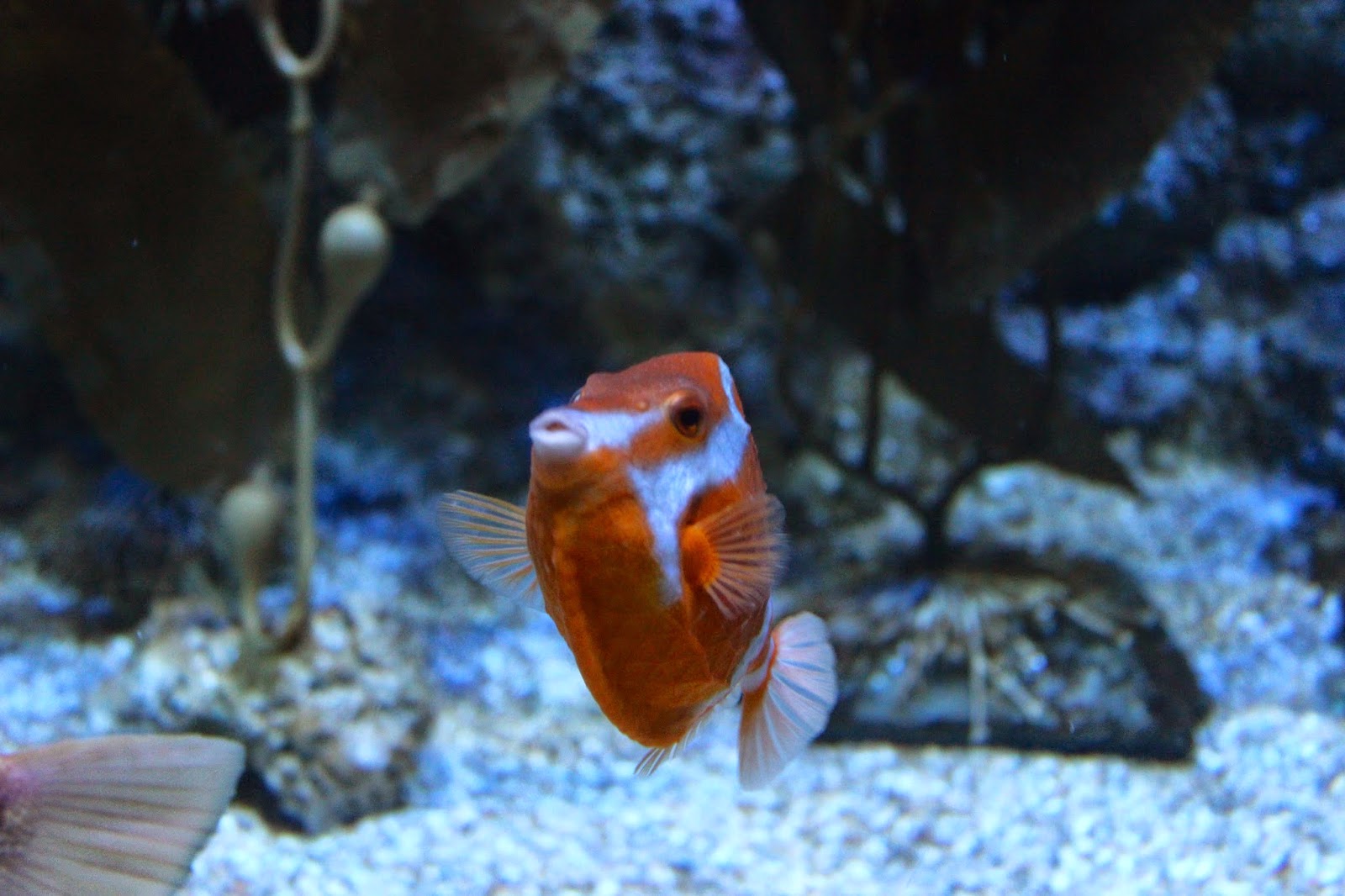 "Come closer baby, so I can  kiss you" 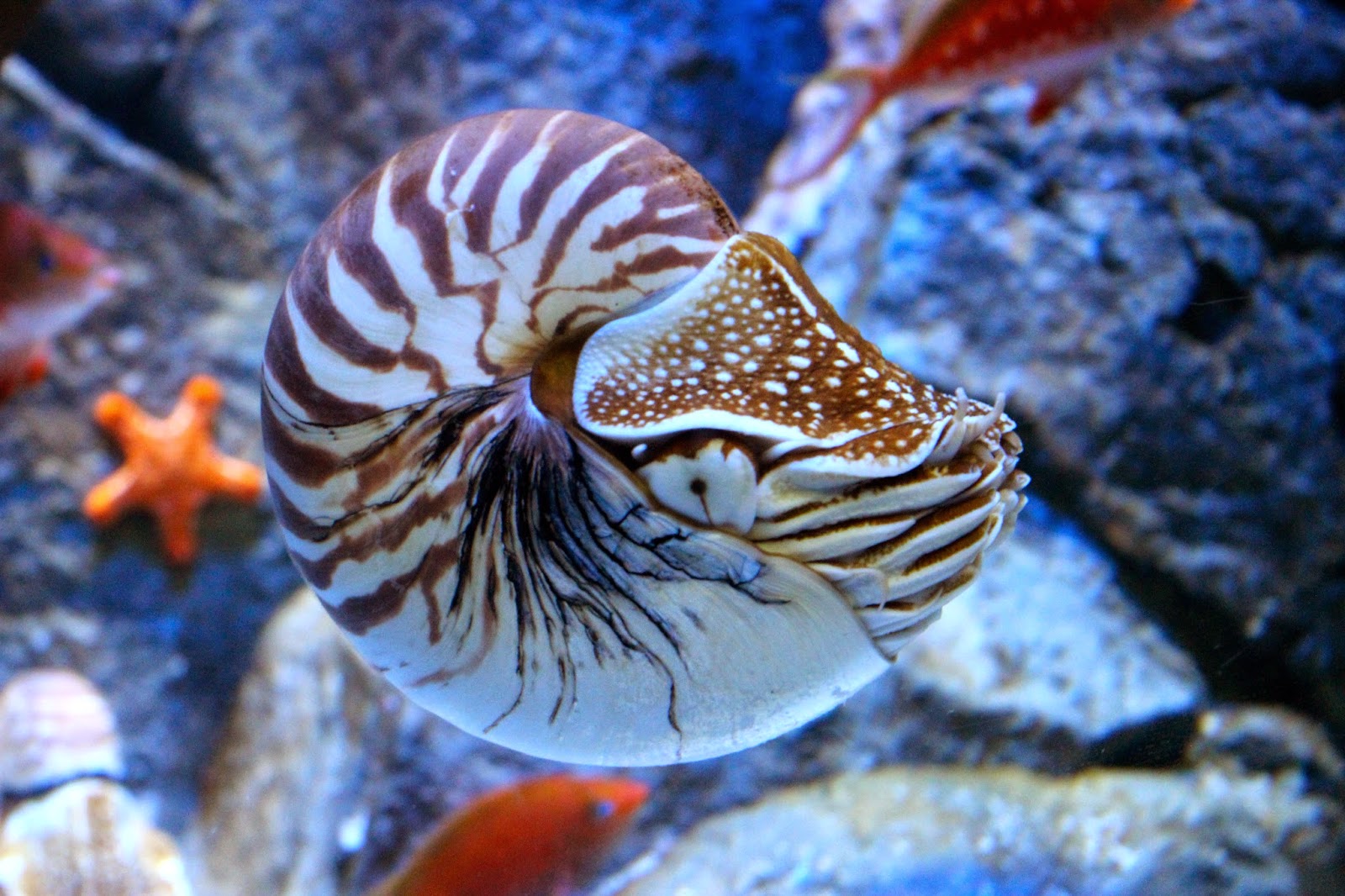 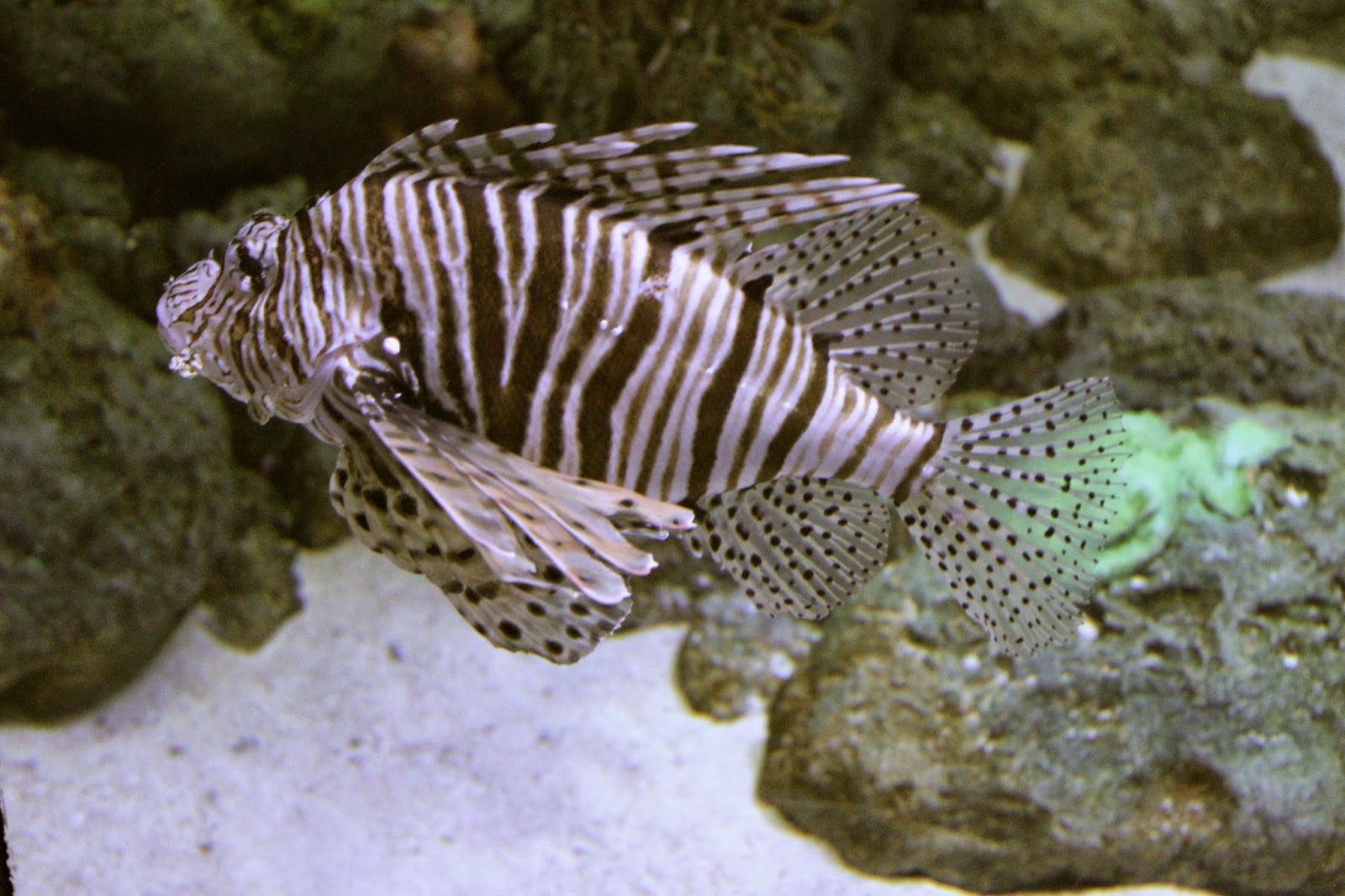 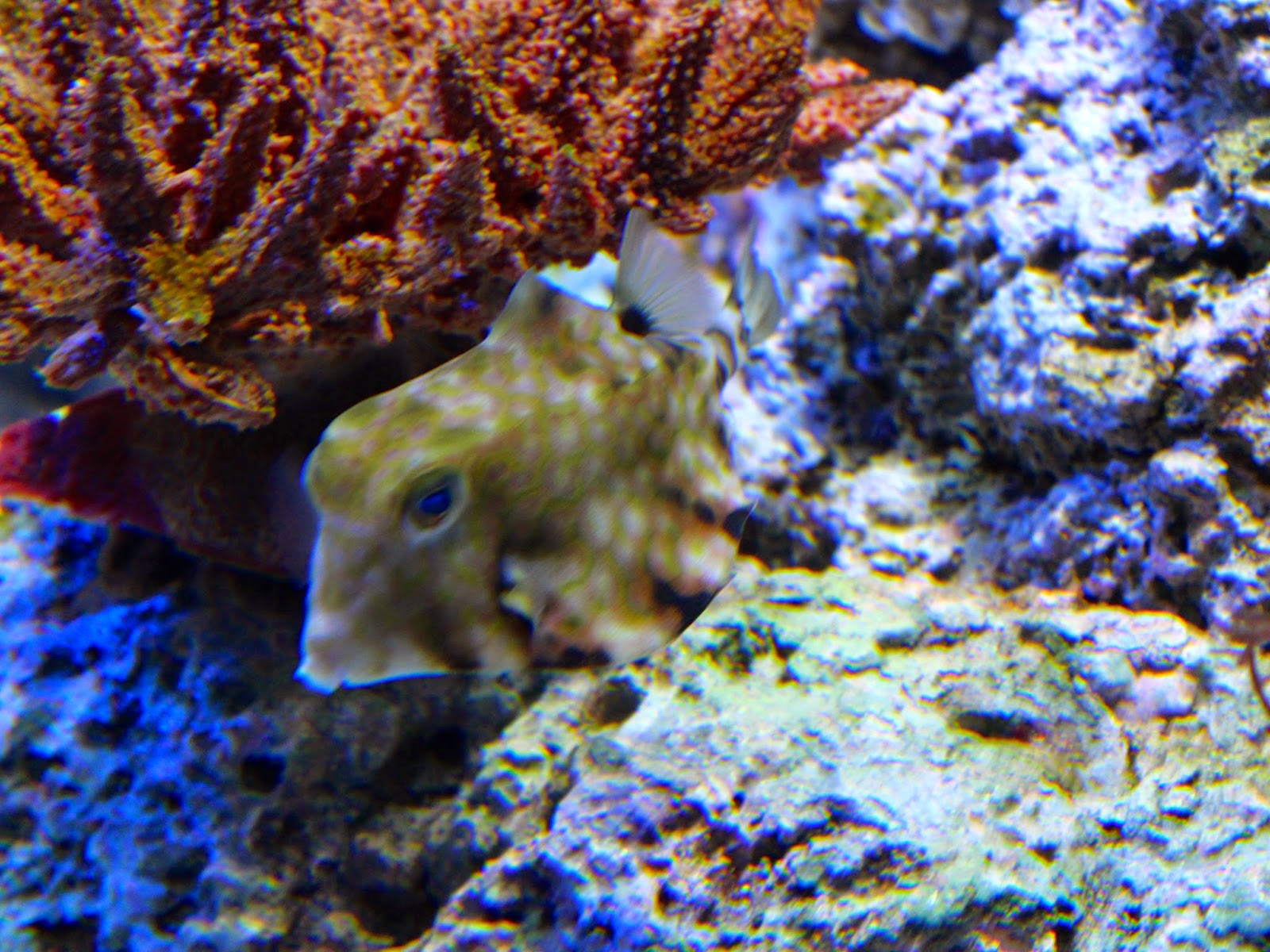 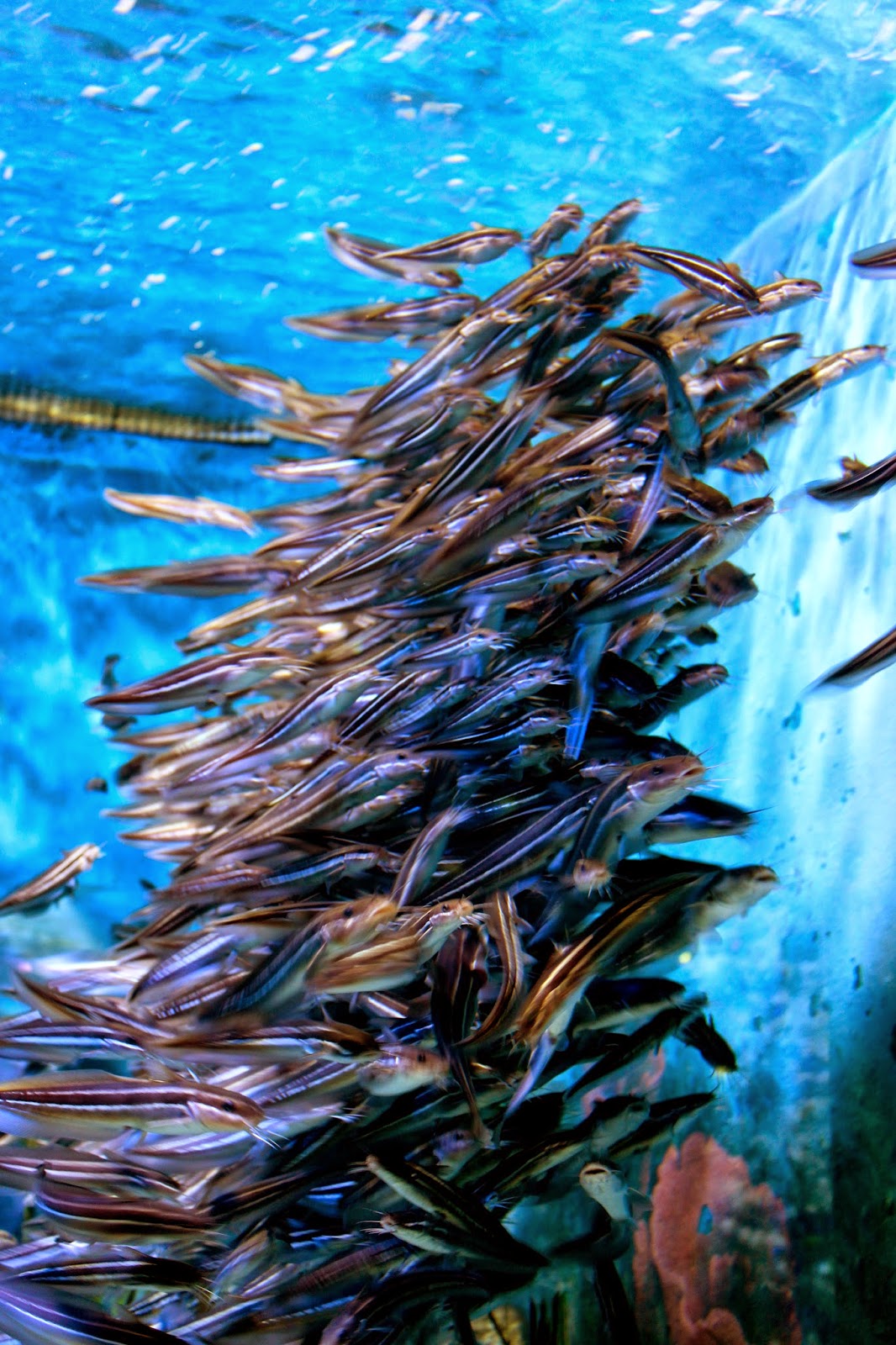 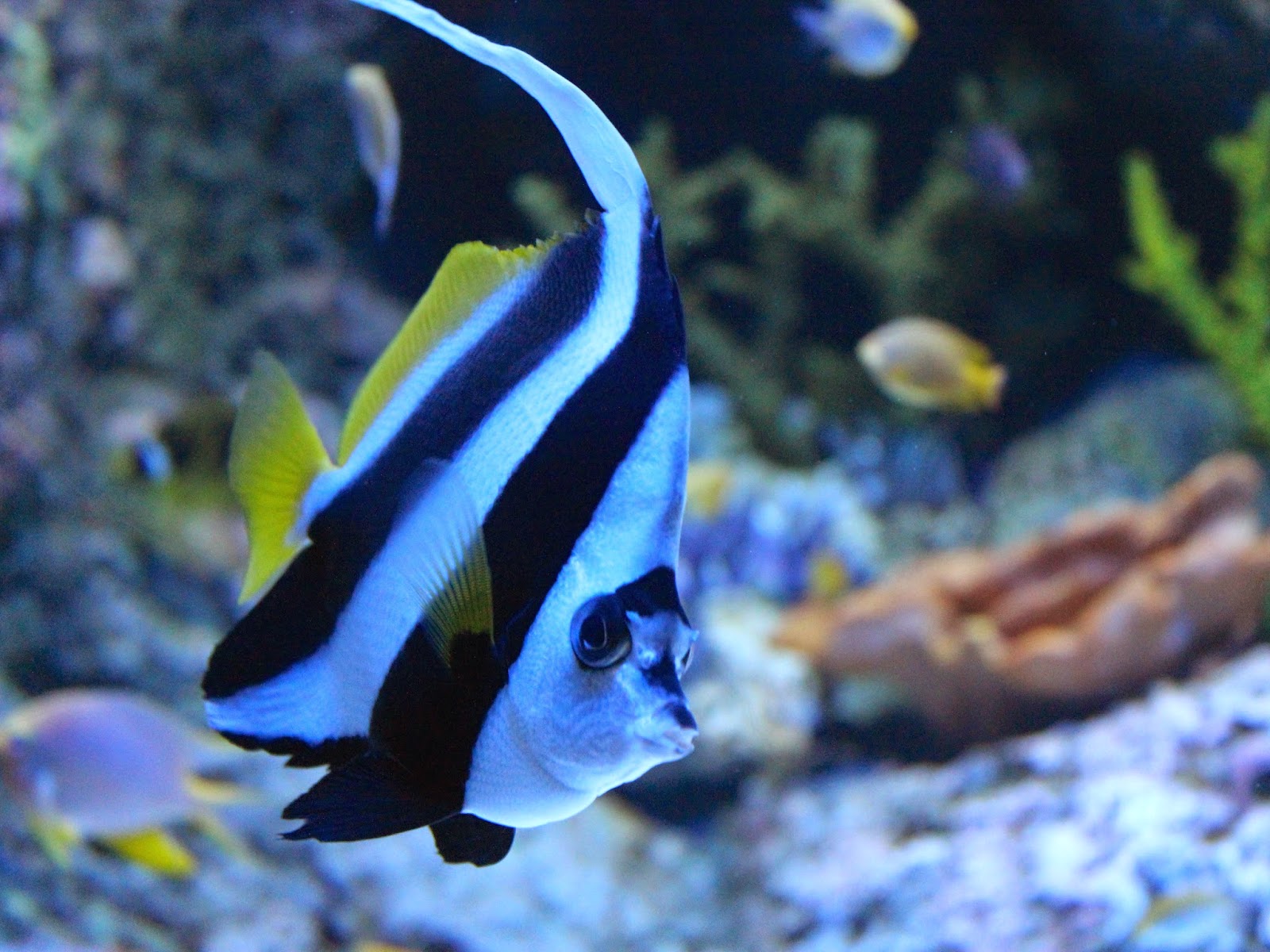 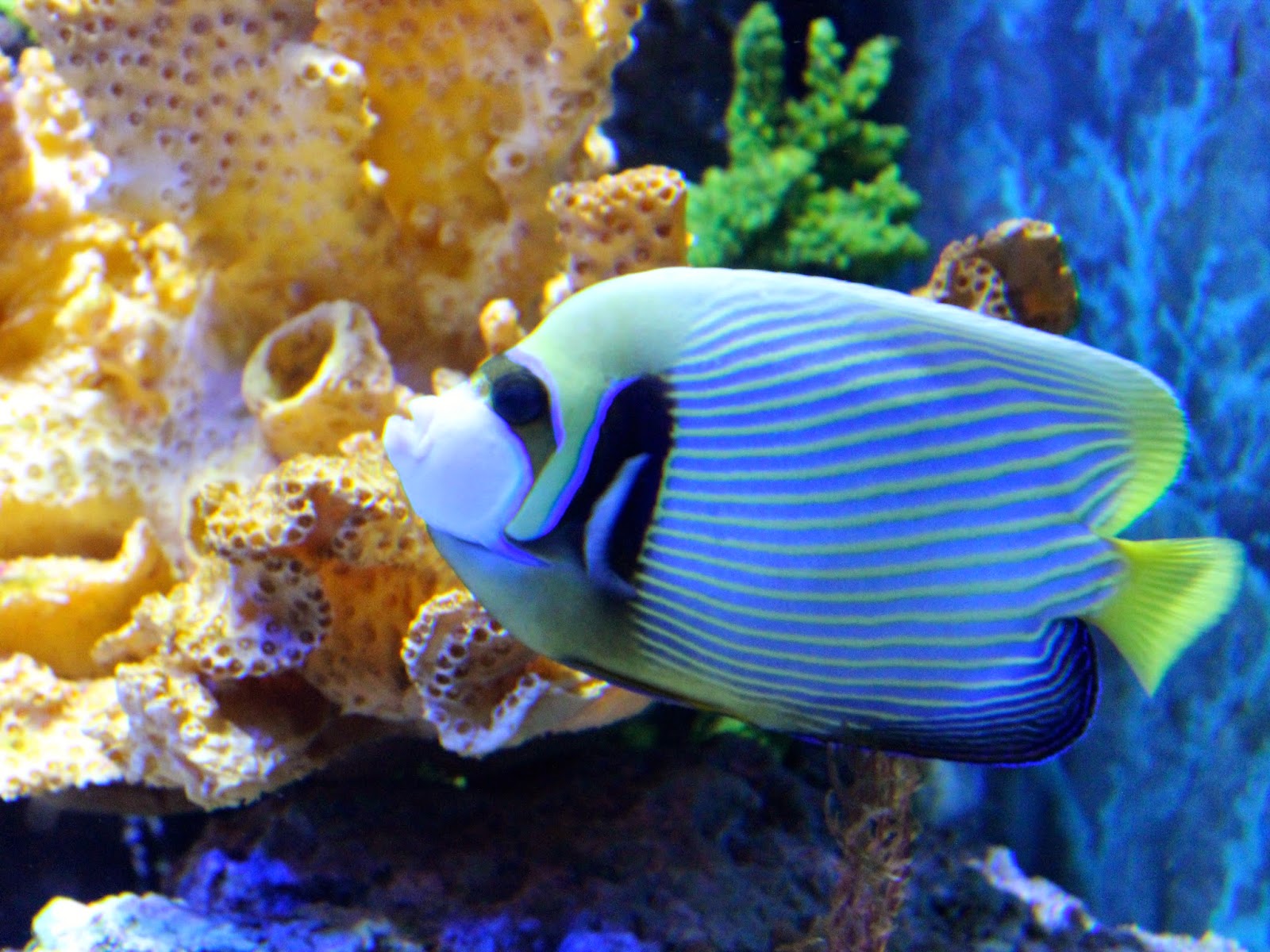 The one thing I enjoyed watching most were the jellyfish!  Quite hypnotising. Btw, did you know that the jellyfish poop through it's mouth? 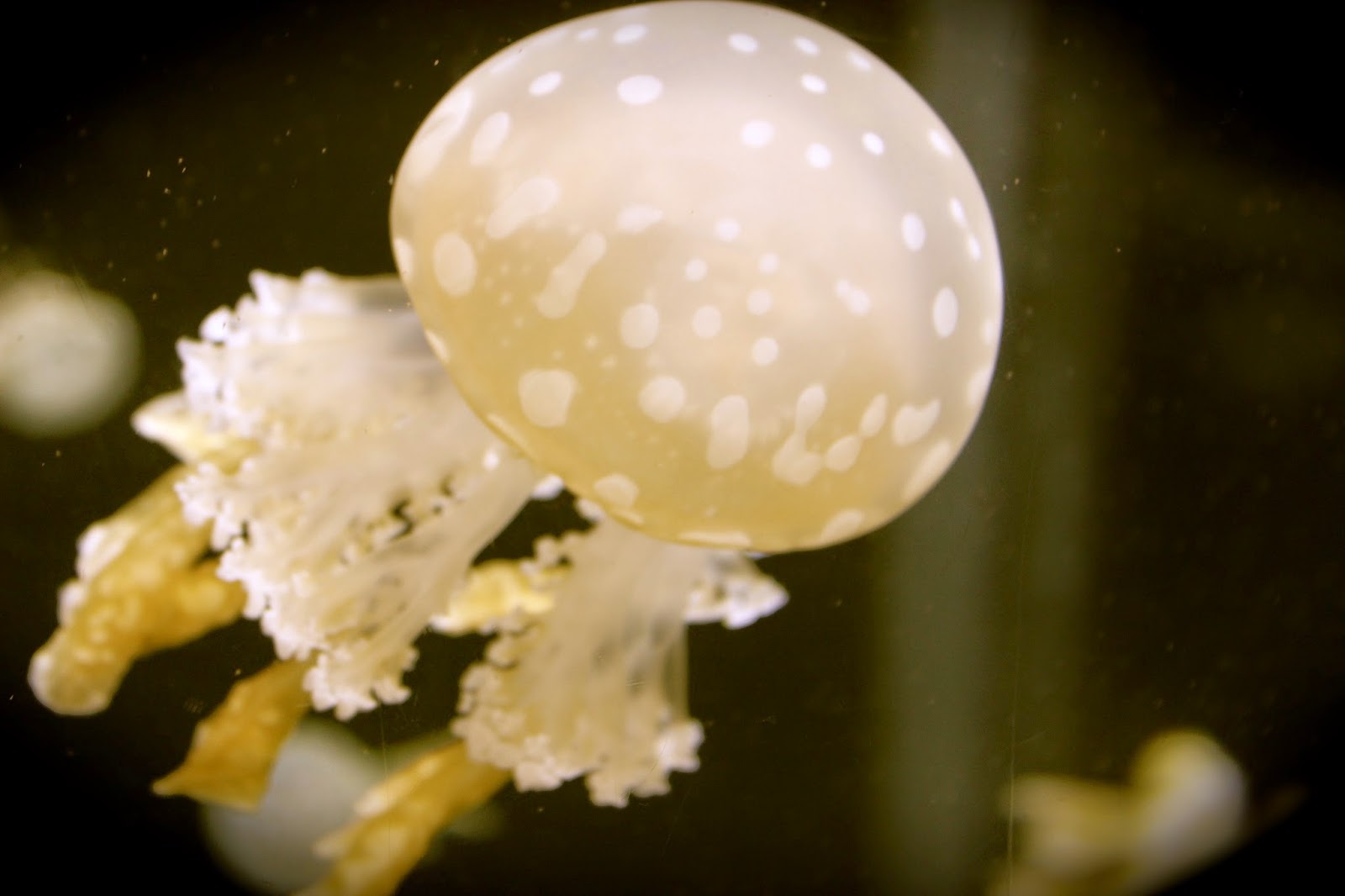 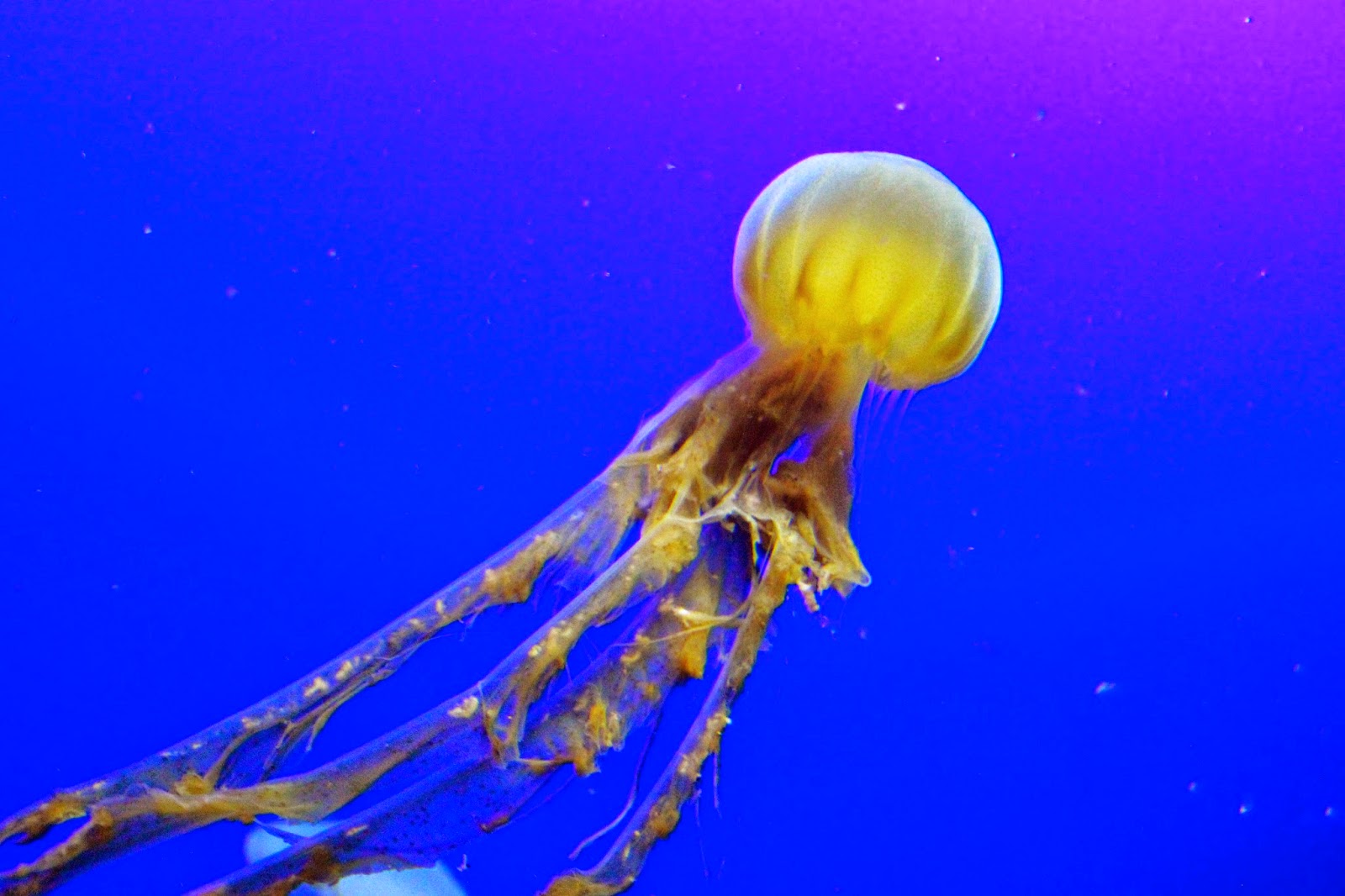 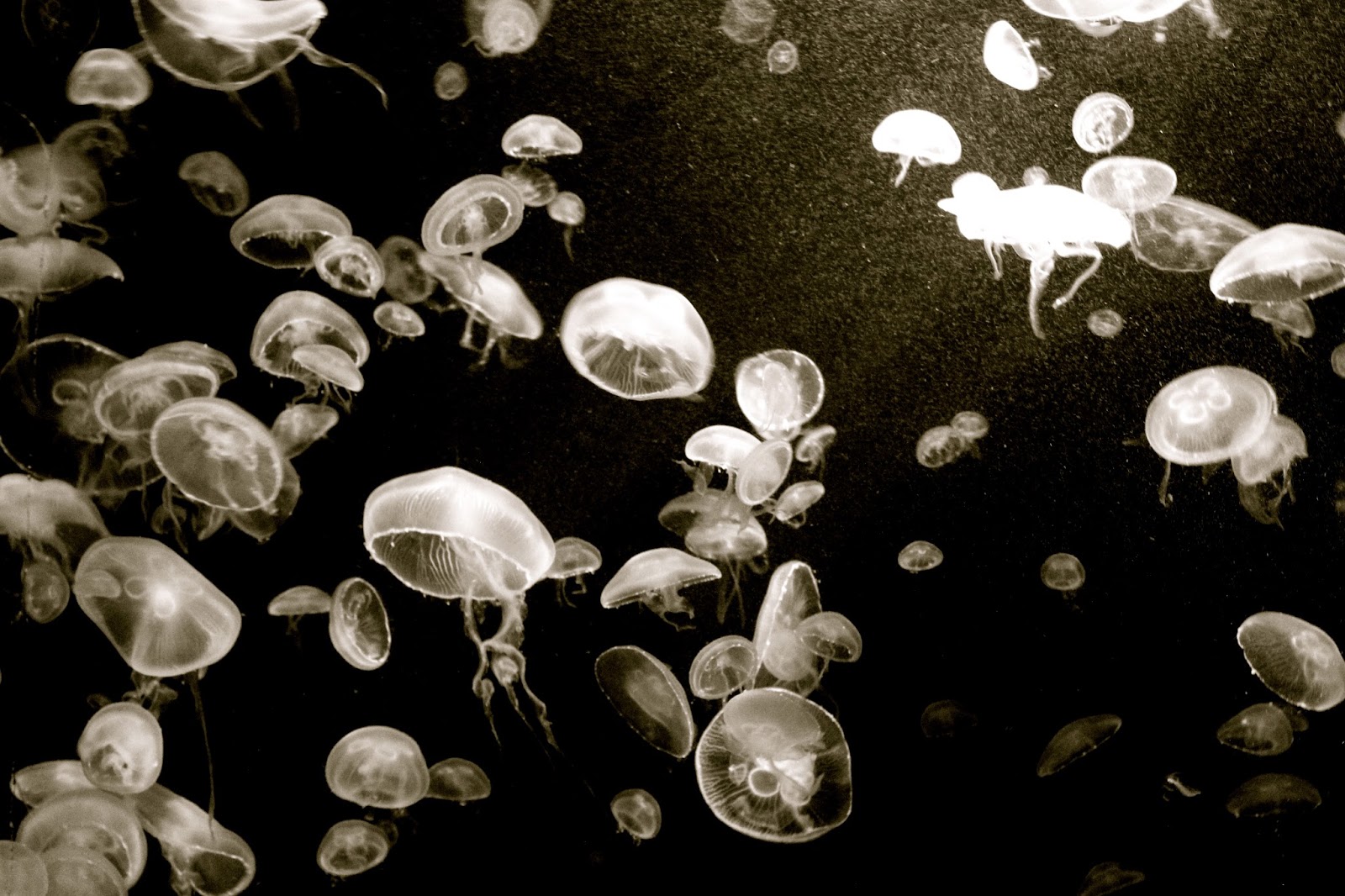 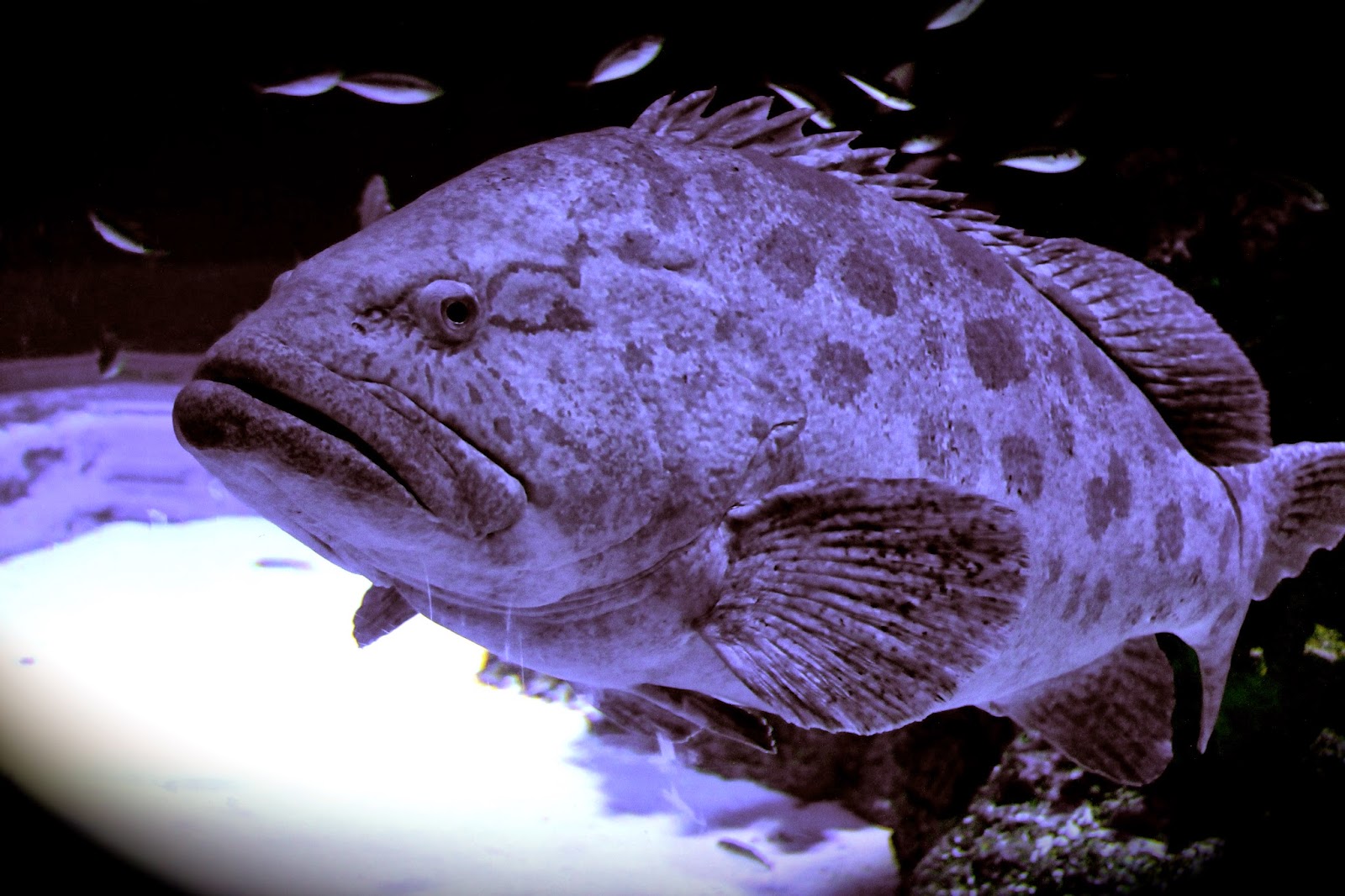 This is Grouch the Garouper - my father frequently takes on the same facial expression at home. 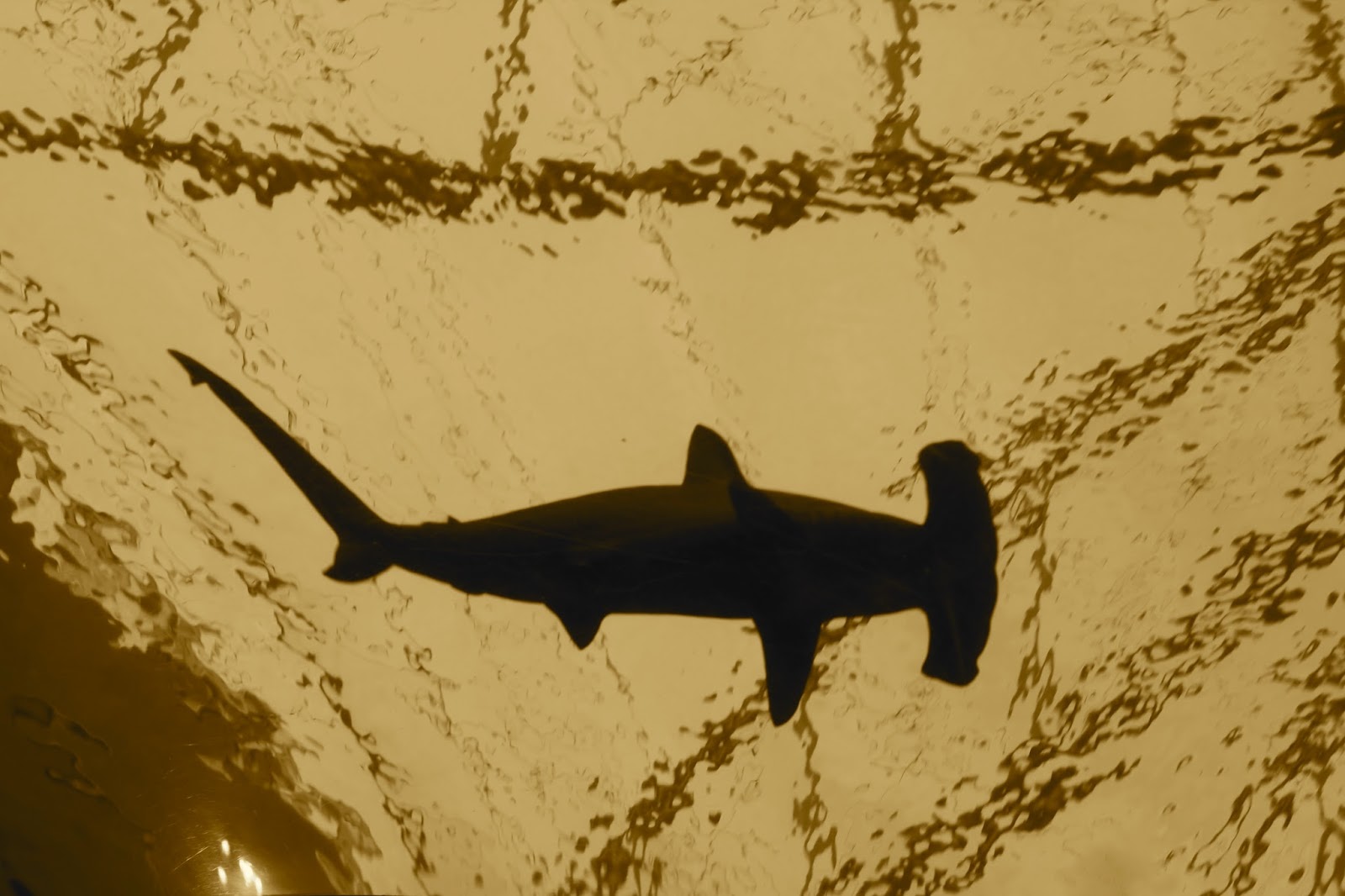 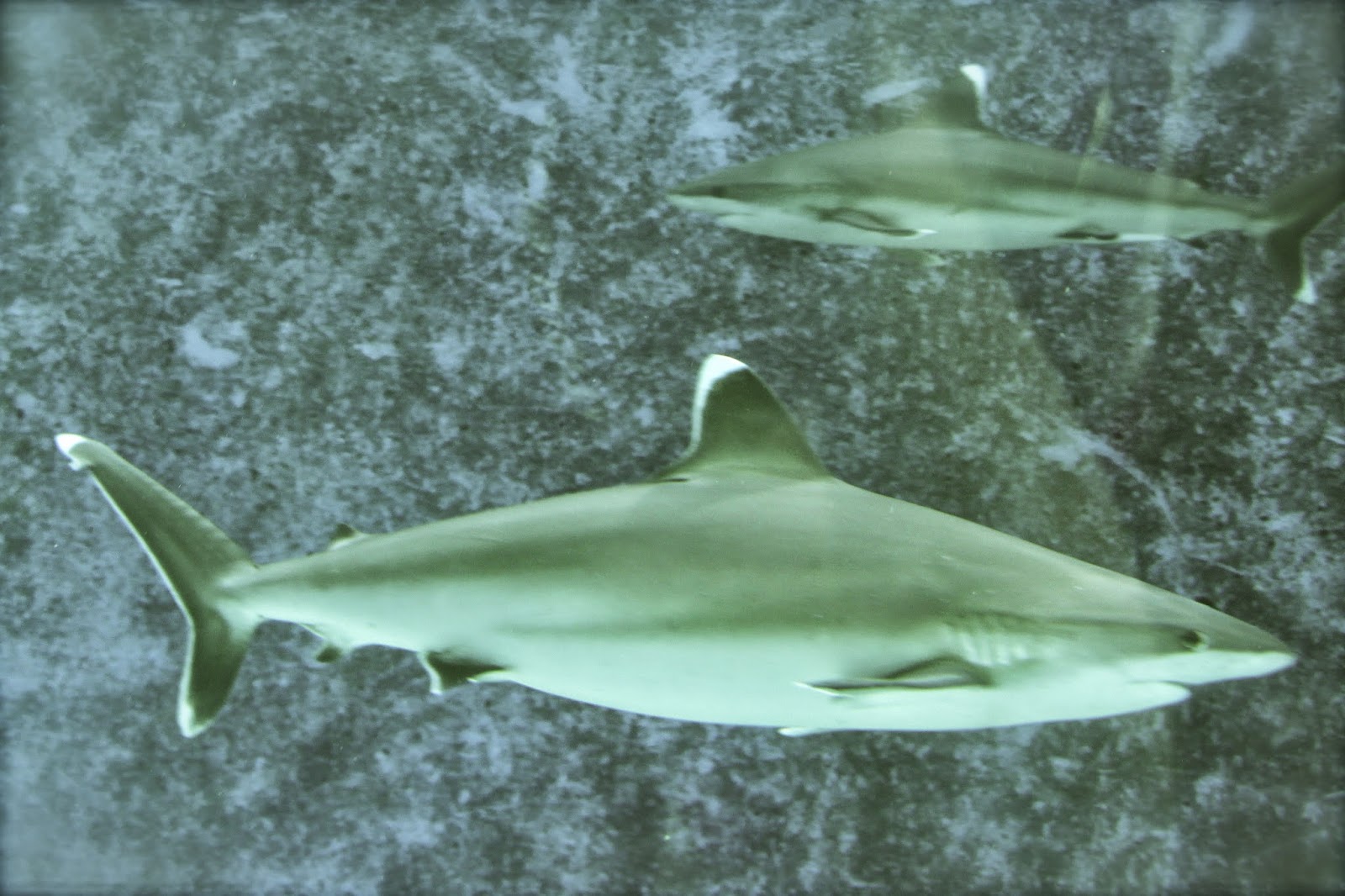 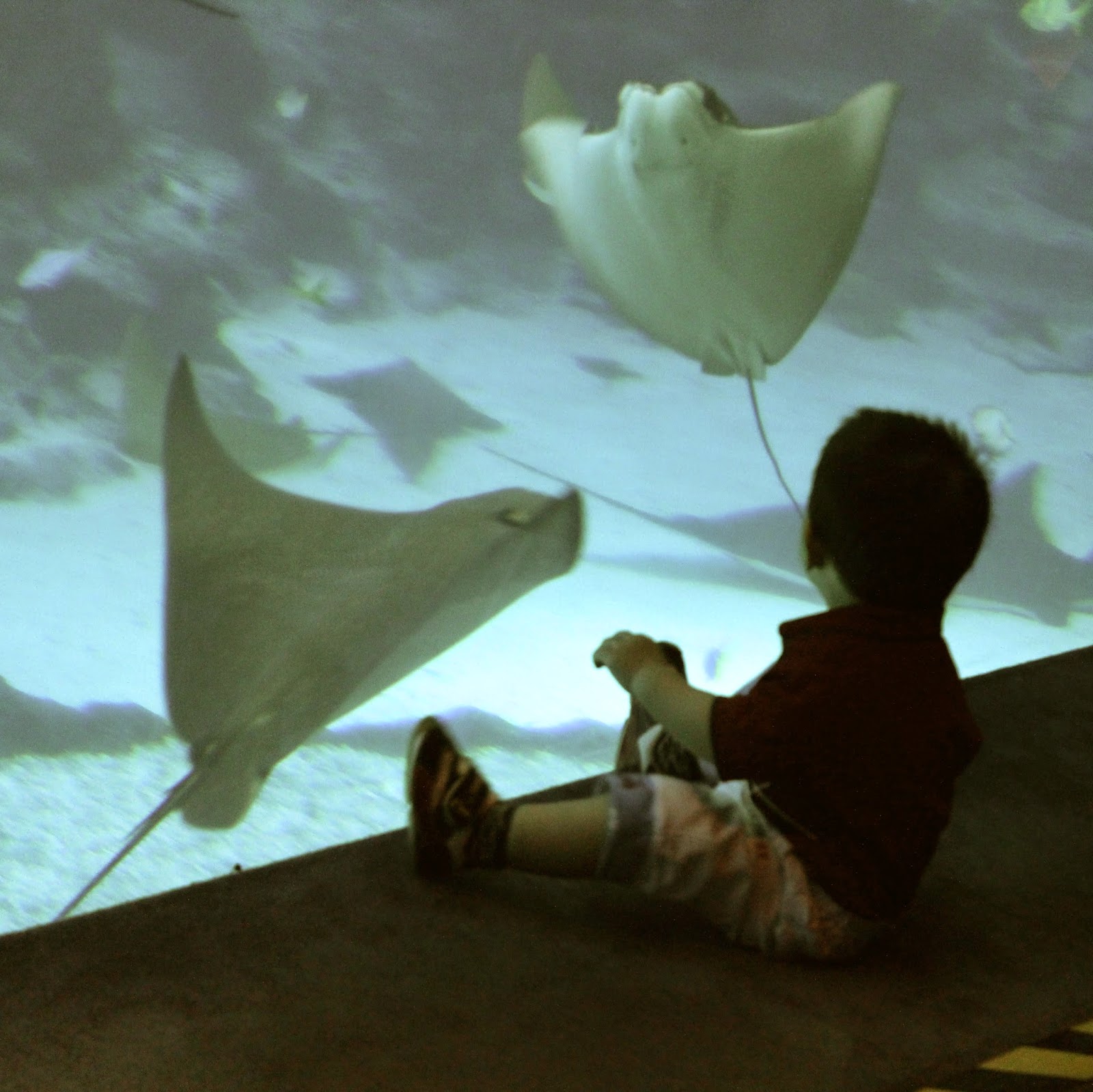 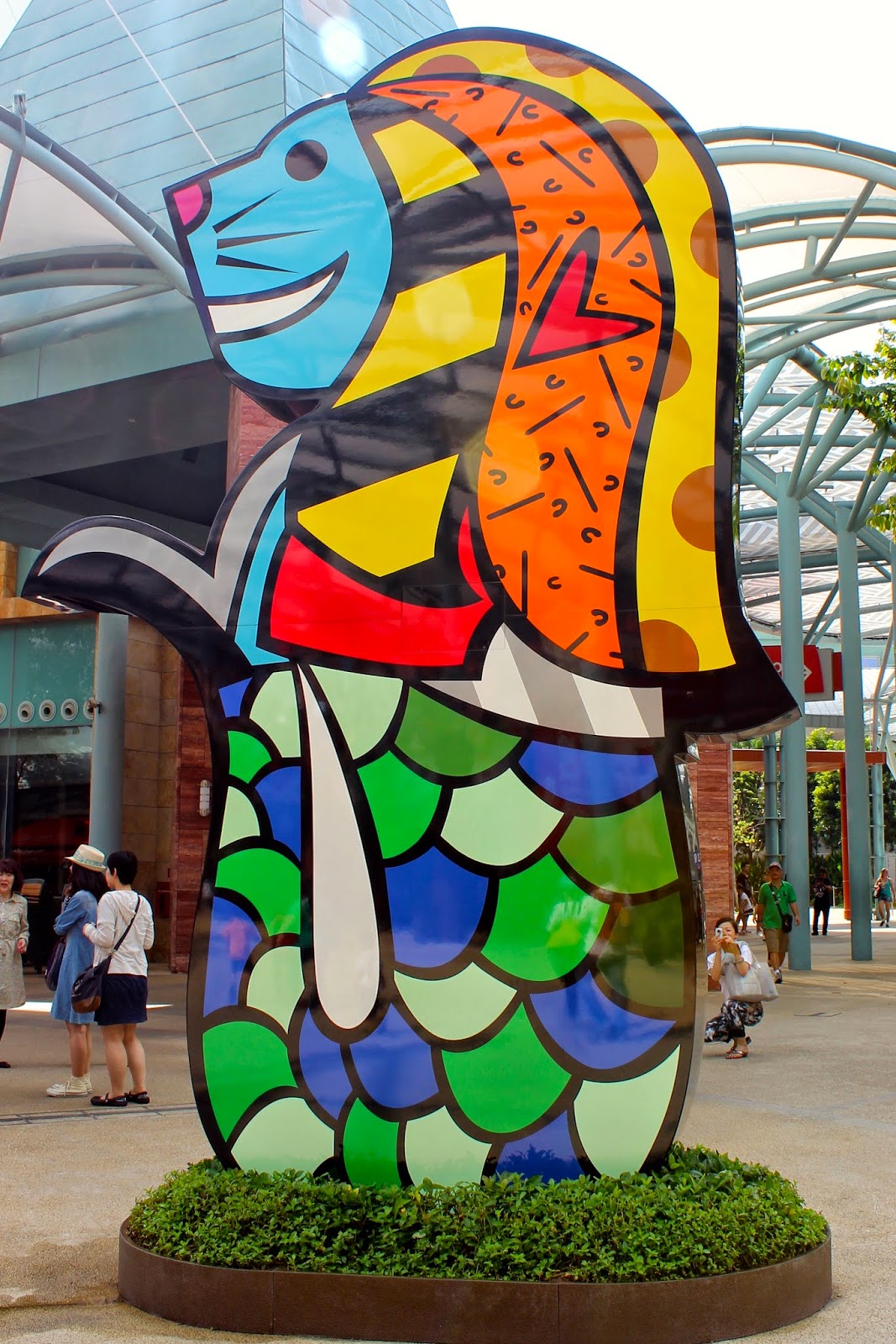 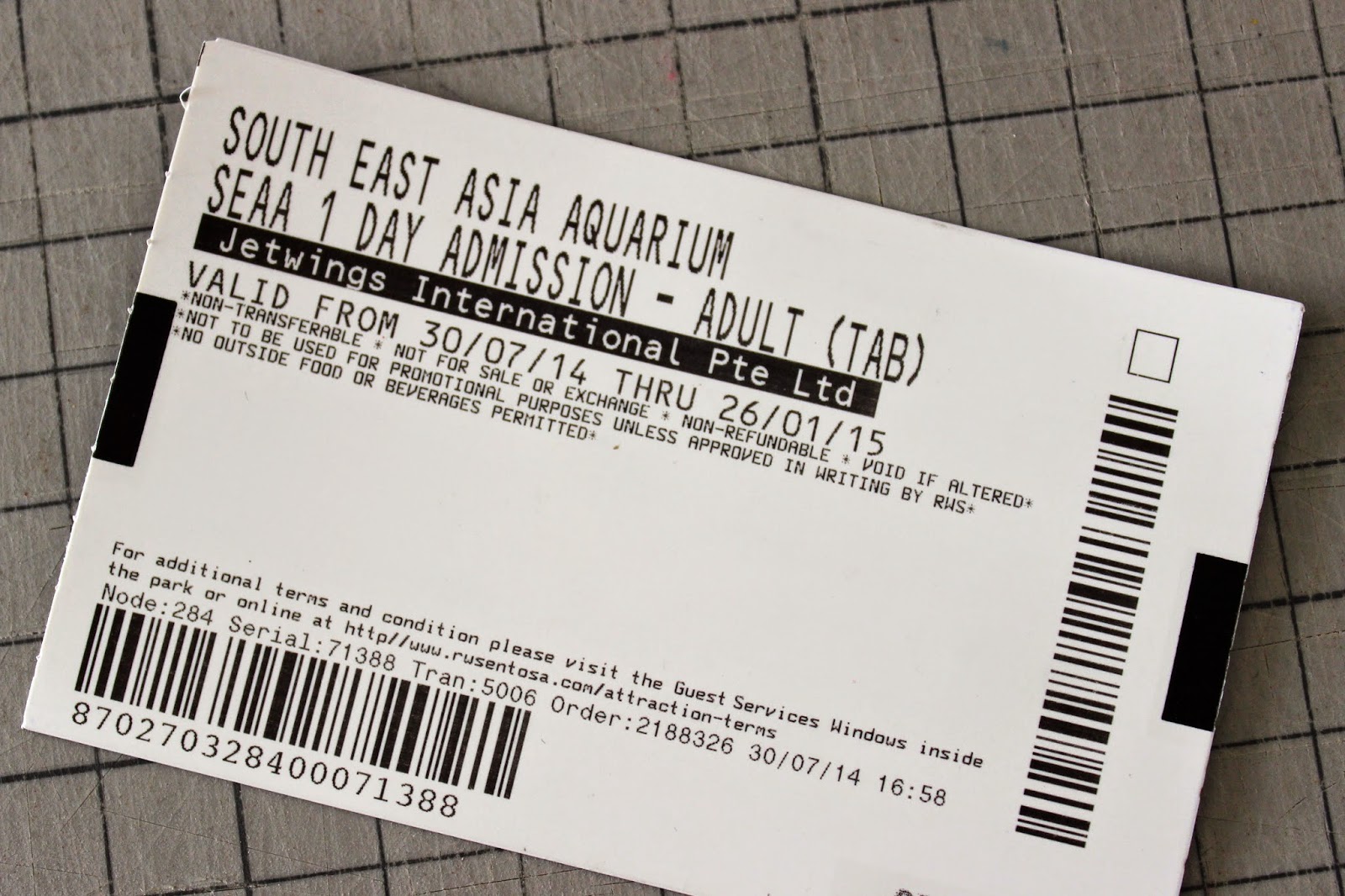 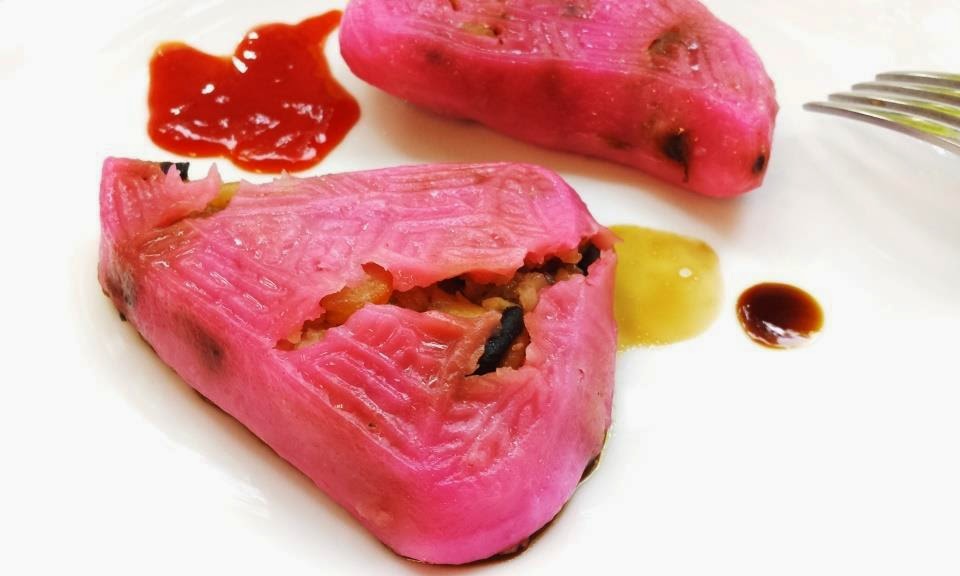 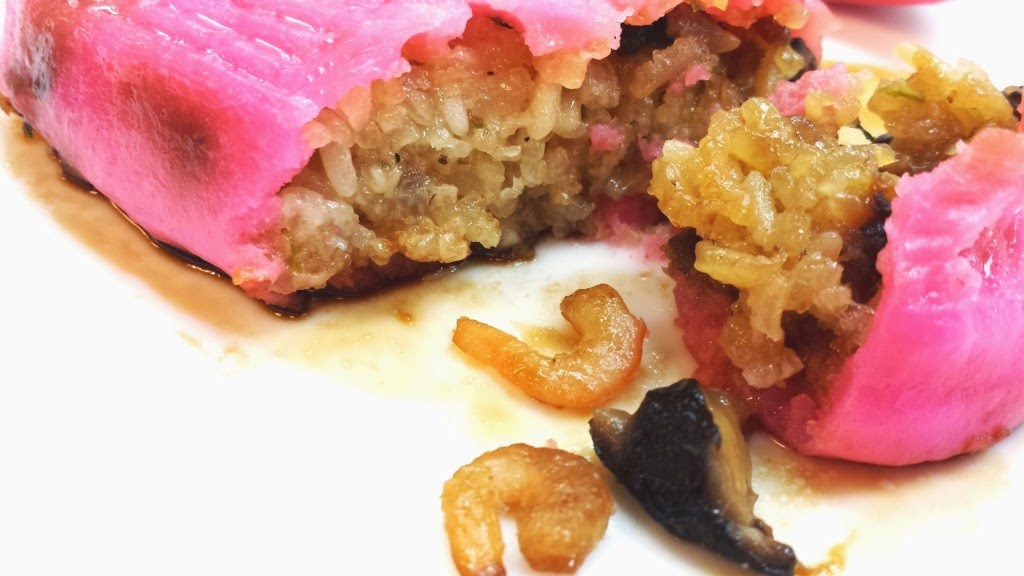 HELP I HAVE TWO KIDS!

Took the day off work to accompany Dad to his first appointment at the Centre for Geriatric Medicine, just one of several medical appointment following his fall in mid-September. Dad is prone to anxiety attacks so a trip to the hospital (or lunch, or the barber’s) is an Event.  The clinic specifically requested us to bring along all of Dad's current medication.  A list was made and everything checked twice.  A taxi was booked in advance.  It was as if we were going on a family vacation.

What a day it was!  First, Dad was reviewed by the nurse followed by an examination by the doctor, a blood test, a 30-minute physiotherapy session, and ending with X-rays.

I guess with everyone focused on Dad, Mum felt she needed attention too because she came up with several antics:  Mum insisted that I accompany her to the toilet (she was afraid of being locked in); Mum waddled all the way from Room 19 to where I was speaking to the Pharmacist and informed me that Dad needed to go to the toilet; Mum wanted a drink of warm water; Mum needed a blanket;  Mum was hungry and thinks a hot chocolate would be very nice; Mum didn’t think she needed the blanket after all; Mum said she has misplaced the keys to our apartment and there was a frantic search through her (multiple-compartment) handbag.

I feel that I have two children!

Dad's next appointment date with the clinic:  Dec 4th.  I think I've just about exhausted my annual leave entitlement.